of Students receive some form of financial assistance

Most Affordable Colleges and

Francis Marion University’s First Generation Fund is designed to help FMU students who are the first in their family to attend college. First Generation students represent a significant segment of the FMU community — better than 40 percent of the most recent freshman class — and also a significant challenge.
But within that challenge lies great opportunity. Advancing the cause of first generation students offers the widest path to improving our community and our country. Informed donors like you can make a difference.
Click Here

The McNair Scholarship is named for former S.C. Governor Robert E. McNair, who was instrumental in the founding of Francis Marion University in the late 1960s. McNair Scholars possess a strong interest in public service and pursuing a public service career. The selection process is competitive, and finalists for the award represent some of the most accomplished and extraordinary students that S.C. has to offer. The McNair Scholarship covers a student’s full tuition, housing, and a meal plan. It offers funding for a study abroad experience as well. McNair Scholars automatically become part of the FMU Honors program. The McNair scholarship application, including the required essays and two letters of recommendation, is due by Dec. 1. Finalist interviews and awards will be made in January.

Francis Marion University and its donors providing funding for hundreds of University scholarships. Some are available to all students, and some are specialized by program and geography. Contact FMU Admissions to find out more. 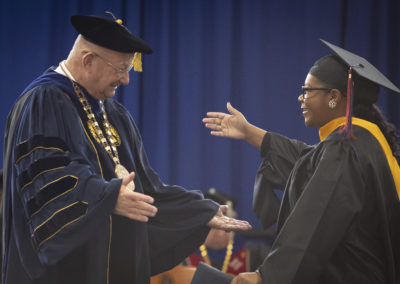 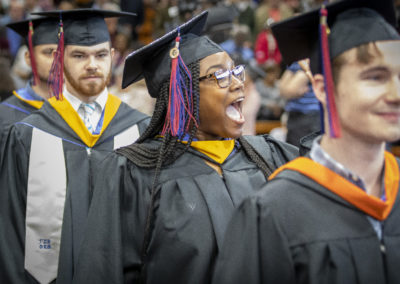 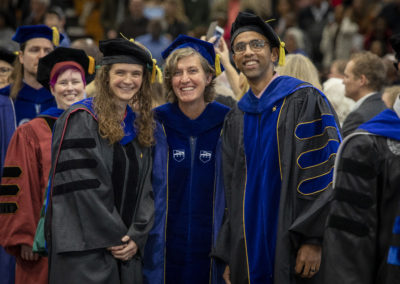 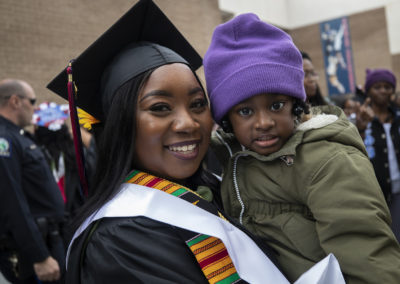 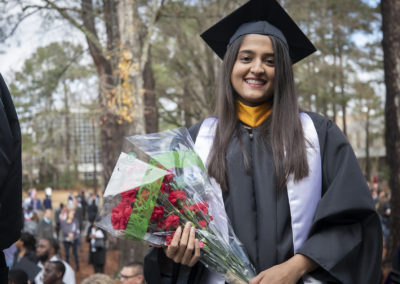 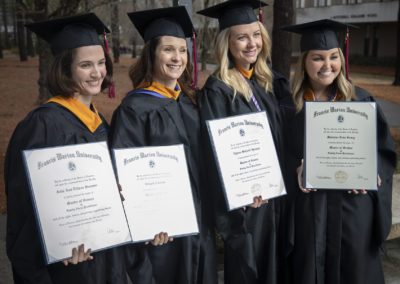 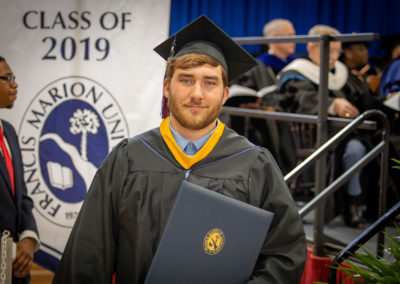 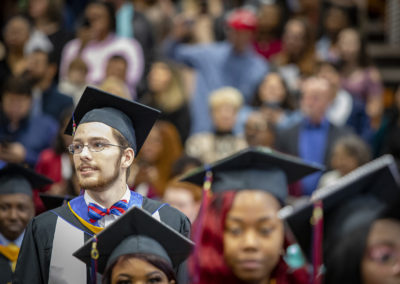 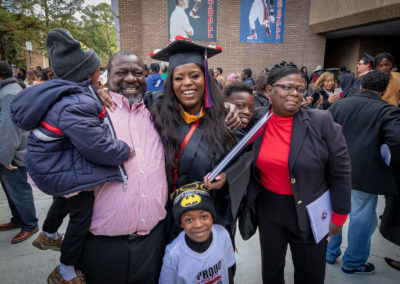 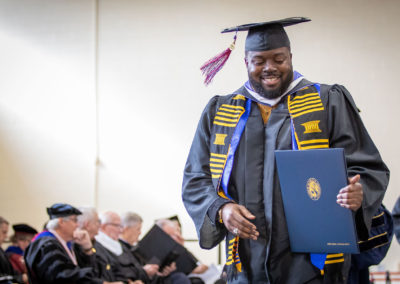 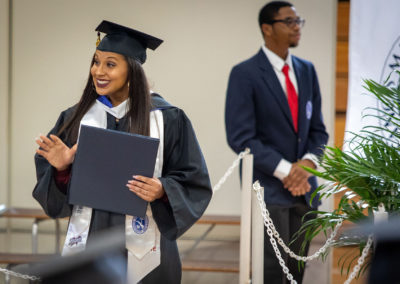 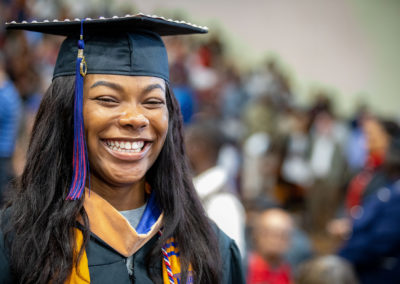